We are moving to new premises! 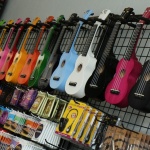 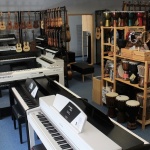 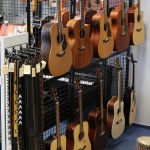 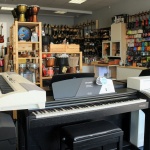 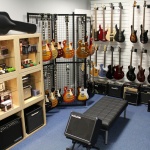 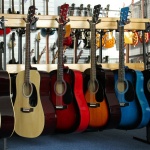 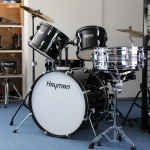 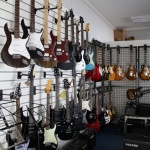 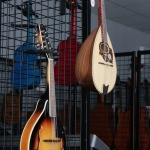 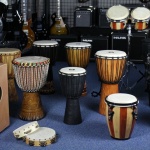 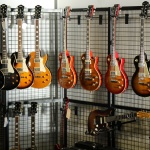 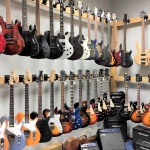 Boomwhackers evolved at a time when junk bands and performers using instruments made from recycled materials were popular. Among other methods, gas pipes or various cast-offs from plumbers were cut to length to produce different pitches when struck on an open end. Schools, meanwhile, created their own junk bands as a cheap way to simultaneously promote creativity and encourage recycling. However, creating a custom kit was labor-intensive, leaving a niche for Boomwhackers, which are premade and mass-produced.

Boomwhackers are now available to span 3½ chromatic octaves, they produce musical tones when struck together, on the floor, or against nearly any surface. They can also be grouped together and struck with mallets in different configurations, in specialized holders (homemade or available from the manufacturer), similar to a horizontally-aligned xylophone. When one end of a Boomwhackers tube is covered with what the manufacturer calls an Octavator Cap, the pitch it produces is lowered by an octave.

Boomwhackers are most commonly used in elementary music classrooms as an inexpensive alternative or supplement to traditional pitched instruments such as xylophones and metallophones. Boomwhackers are often used by performance artists and other musical performance groups to add an element of spectacle. They can also be used by people with intellectual and developmental impairment to develop sensorimotor skills, social skills, and creativity. 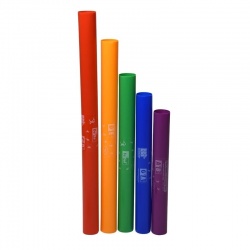 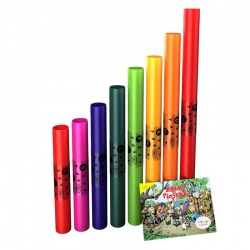 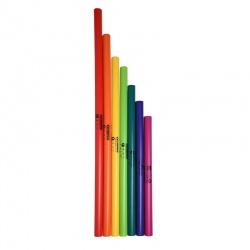 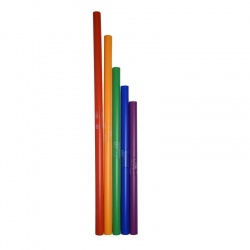 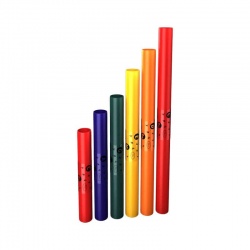 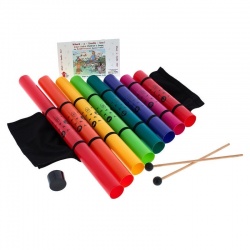 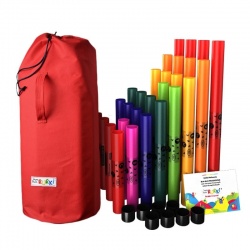 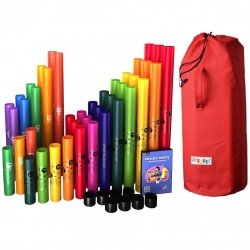